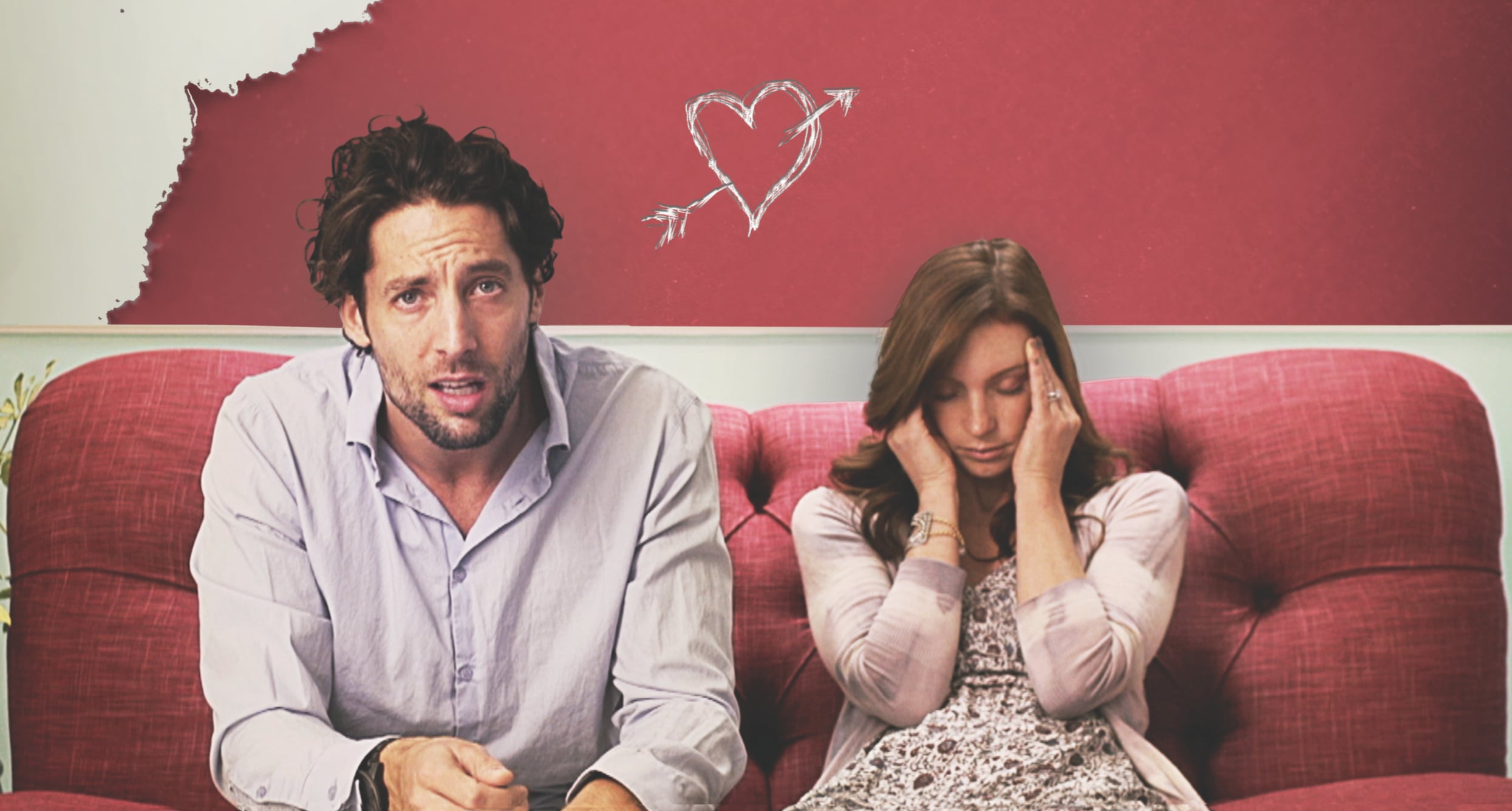 “Gala & Godfrey” tracks the classic moments of a charming but infuriating British expat and his American wife through 15 years of marriage and divorce as they discover the end of the 'happy ending' is where their love story begins. Filmed on location in Laurel Canyon. Written and directed by Kristin Ellingson

Love is like an old LP: the hits aren't that good and the B-side is more interesting. Emulating an old vinyl record, this witty and irresistible film is made of short, episodic visual “tracks.” They chart the hurricane-force rise, fall, and chaotic aftermath of the marriage of Godfrey, a cocky Brit who sings lead in a rock band, and Gala, a perky American who wants love and stability. What begins as a fairy-tale romance between opposites soon becomes a showdown between warring kingdoms. But divorce is only the beginning. Mixing squirm-in-your-seat humor with palpable sexual tension, this film follows the storm-trail of raising a daughter, auditioning new lovers, and loudly proclaiming their intense hatred for each other. All while trying to convince themselves their love is really dead. GALA & GODFREY is a savagely funny and (seriously) tender Greatest Hits (and Misses) that gives us a love affair as nicked, scratched, and warbled as that old album you've had for years. –C.R.

Kristin’s first feature Gala & Godfrey (2018) won Best Independent Film at the HRIFF,  Best Feature Film at Portsmouth International Film Fest (UK) Best Feature and Best Director at FLIC.  Kristin is Associate Producer/Script Consultant  for the feature “Burden”, directed by Andrew  Heckler starring Forest Whitaker and Garrett Hedlund which won the Audience Award at Sundance Film Festival 2018.  She attended NYU's Tisch School of the Arts and  was a founding  member of Seraphim Theater Company NYC.  She has worked extensively as a script doctor in the independent film world after cutting her teeth as a contributing writer on United Artist's "Hackers" and "The Rage: Carrie 2". Kristin is a proud member of the WGA and Film  Fatales.